By Golu August 01, 2022
The following set of short films are not really gay films, but more of homoerotic and teasing films with nude men and a slight hint of queerness. I'd just stay away from these. 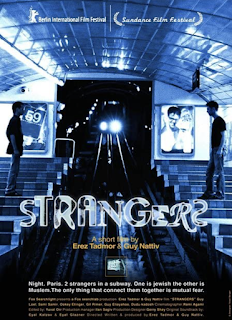 Strangers (Israel)
A short story of two strangers meeting in a train journey, not knowing that something stranger is coming their way.
Studies On Hysteria (Germany)
In a naturist community, a young man discovers a pair of jeans in the woods. Wearing them, the revolt of neighbors is the answer. The expression of his revolt has as consequence the hanging death. A comedy and satire on the naked truth of life , quite literally.
Homophobia (France)
A man who don’t like gay people – afraid to be gay himself – live a strange experience of unreal proximity. 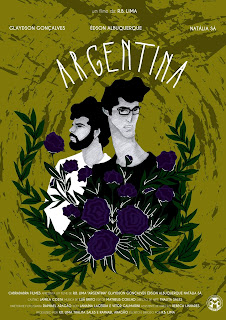 Argentina (Brazil)
A Brazilian guy. A globetrotter hosted by the Brazilian. A birthday party, a mattress , the beach, a couple confused scenes. And , sure, the silly end. Yes, the title too, so bizarre than it becomes the basic pillar of a not solide building.
Changing Room (France)
After the game practice, a bunch of guys talk about their everyday lives while hanging out and showering naked.
Glory Hole (France)
An intense short film about exploration, holes, romance, a game becoming too serious, a guy and the woman behind a wooden wall. 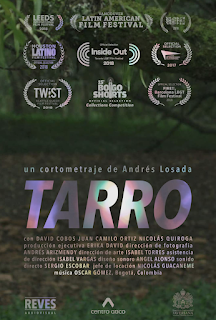 Tarro (Colombia) [Kick The Can]
A group of teenagers play their own version of hide and seek. Two of them hide together. One of them has an idea. The other one has a secret.
Mecs Meufs (France)
Bob knows it: when it comes to seduction, men are the weaker sex. But what if things were switched around...?